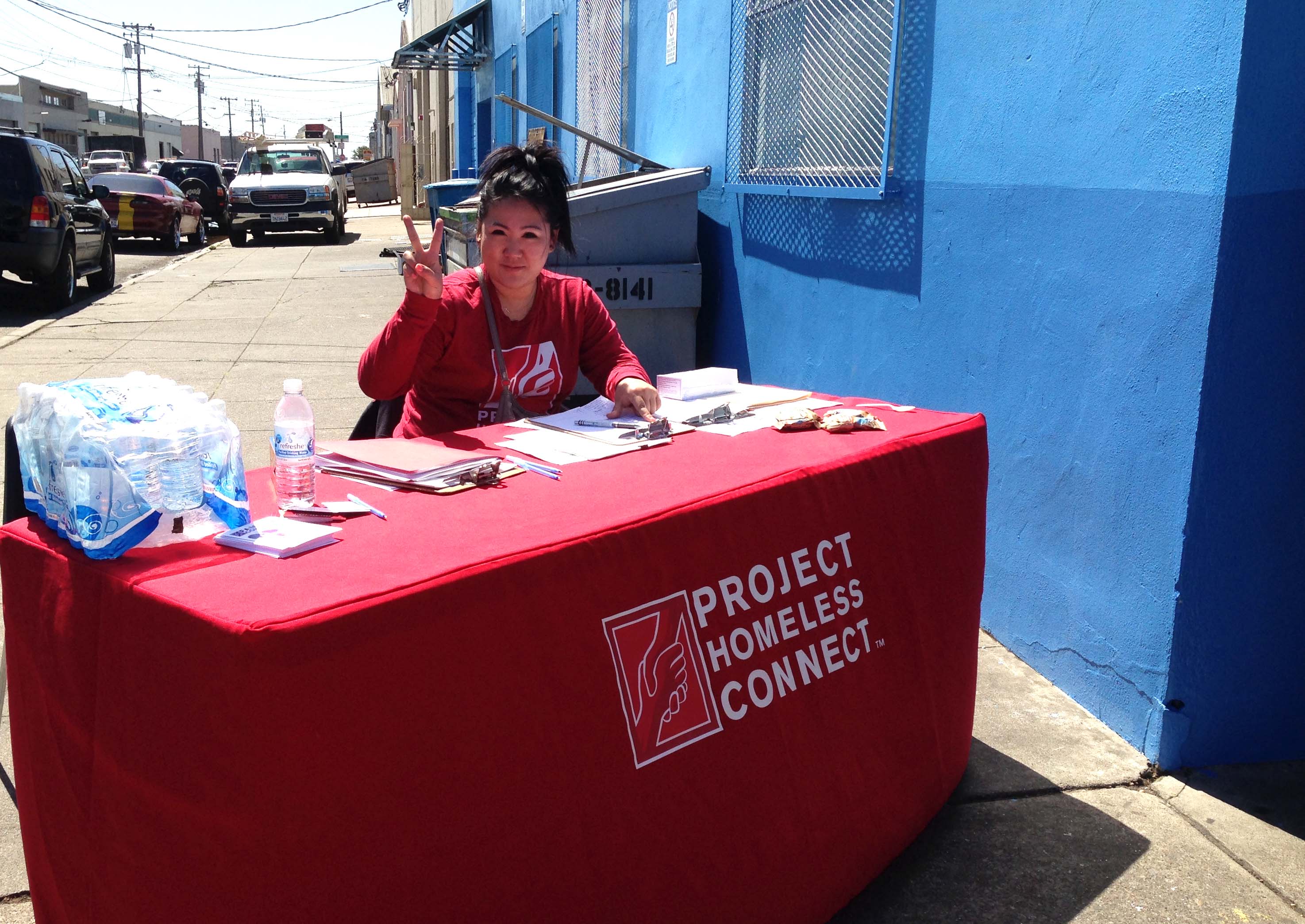 During my first month as a Resource Specialist with Every Day Connect, I met a young woman named Melissa. After losing her housing, she came into the office in search of direction. She told me she was experiencing some mental health issues that left her unable to work and ultimately homeless. With little in the way of family support, she was scared, overwhelmed, and unsure how to begin rebuilding her life.

For several days, she came in every morning. As we spoke, I learned that she was an accomplished graduate from an Ivy League school. She said she’d been hesitant to mention it because it made her feel ashamed for needing help. “Everyone needs help sometimes,” I told her, “You’re here and you’re ready to move forward, and I think that’s all that matters.”

As we spoke, we discussed mental health resources, shelters, food, and other resources to help her get back on her feet. After only a few days though, she disappeared. In the field of social work, sometimes participants disconnect from services and despite our best efforts sometimes we are unable to reconnect. While this does happen form time to time it is always hard to lose touch with a participant and you always wonder and hope for the best.

After several months of no contact, though, Melissa appeared again. This time, however, she didn’t need any help. She explained that she wanted to come by to thank me for helping her.

“I was so embarrassed when I came here,” she said, “I never thought I would be in this position, but you treated me with such dignity and respect at a time when I had nothing and no one.”

She went on to tell me that she was now living in a transitional living complex and attending individual therapy and support groups to help with her mental health concerns. She was excited about the future, and perhaps mostly importantly hopeful.

It really warmed my heart to hear how well she was doing and to know that what seemed like such a simple action on my part had impacted her so much.